Ohio pours gasoline on the US Supreme Court's PBM fire 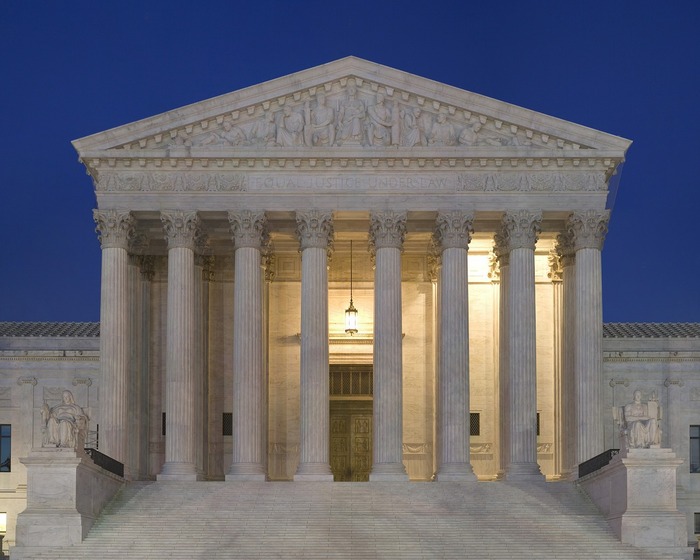 It's no secret that OPA has been fighting hard to bring accountability to the largely unaccountable pharmacy benefit manager (PBM) industry, but the good news for advocates of local access to healthcare and lower prescription drug costs is that we are not alone.

OPA has joined a massive coalition of pharmacy organizations in filing an amicus curiae brief with the U.S. Supreme Court in the Rutledge v Pharmaceutical Care Management Association (PCMA) case that seeks to support states' rights to pursue strategies to reduce prescription drug costs and to regulate PBMs.

The case originates from Arkansas, which passed a law in 2015 barring PBMs from reimbursing local pharmacies at a lower rate than what the pharmacies pay to fill the prescriptions. The national association representing PBMs, PCMA, challenged the law in court, and the fight has now spilled its way into the Supreme Court, prompting organizations like OPA to join the fight.

The brief features Ohio prominently, including references to former state Auditor Dave Yost's blockbuster PBM audit that revealed more than $220 million in PBM spread from the Medicaid managed care program, the Columbus Dispatch feature that exposed Medicaid data showing CVS Caremark reimbursing its own pharmacies far more than their competitors, and another feature from the Dispatch that showcased a study done by Ohio's Eric Pachman and Antonio Ciaccia that revealed how PBMs selectively overpaid for certain specialty drugs that PBMs tended to steer toward their PBM-owned pharmacies. This was not the only brief submitted to the Court from Ohio. Today, Ohio Attorney General Dave Yost announced that he joined a massive bipartisan coalition of 46 attorneys general submitting an amicus brief also supporting states’ rights to regulate and address the rising cost of prescription drugs.

"Every state regulates its insurance markets – no one would say federal law pre-empts that action. How can a key player in these markets get a pass?" Yost said. "Ohio will not give up its duty and right to protect its citizens to some federal bureaucrat in Washington, D.C."

According to the brief, "closures of independent pharmacies in Ohio appear to be correlated with increases in the spread between the rates PBMs charge health plans and their reimbursement rates to pharmacies." Additionally, that PBMs “conflict of interest since they can require their customers to obtain prescriptions only from mail-order and specialty pharmacies they own."

OPA applauds Attorney General Yost for delivering on his promises for reform and accountability, and we thank Governor Mike DeWine who initiated the legal work on this issue when he was attorney general before being elected as governor.

"OPA's relentless advocacy for PBM reform has made a major national impact," said OPA Executive Director Ernie Boyd. "We are proud to see the hard work from Ohio featured prominently in the fight for accountability in our nation's highest court."

For those looking to support the legal expenses that the Arkansas Pharmacists Association is incurring in support of the effort, please click here.